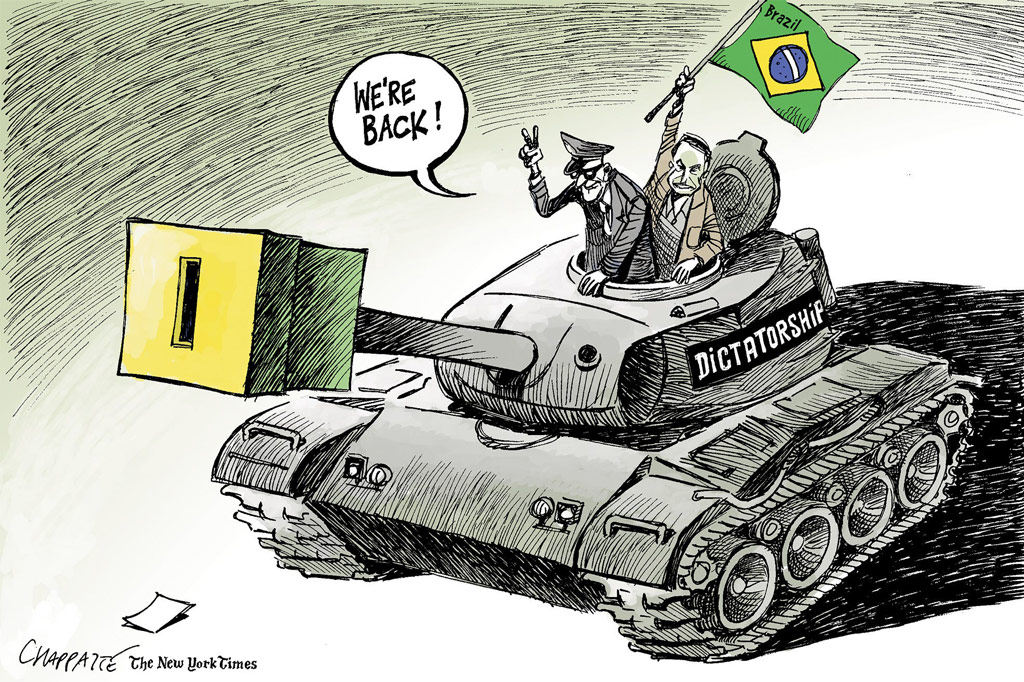 Psychoanalytic theory and practice is located within contemporary socio-cultural discourse and operates in some kind of “relation” to political regimes. To help us think about this, Rafael will speak about the challenges for psychoanalysis of new authoritarian political regimes and recent trends towards populism. What are the effects for psychoanalysis of the decline of traditional forms of authority, traditional institutions, and the increasingly polemical and uncivil nature of public and political discourse? In Brazil, the current political situation has led to the grave situation in which Jair Bolsonaro has become President of the country and there are real threats that psychoanalysis in Brazil will inevitably have to deal with. The seminar will assess the role of authority and leadership, and the impact of socio-cultural and political changes on current and future practice of psychoanalysis, with a special analysis of the situation in Brazil.