Seminar – A Clinic of Excess 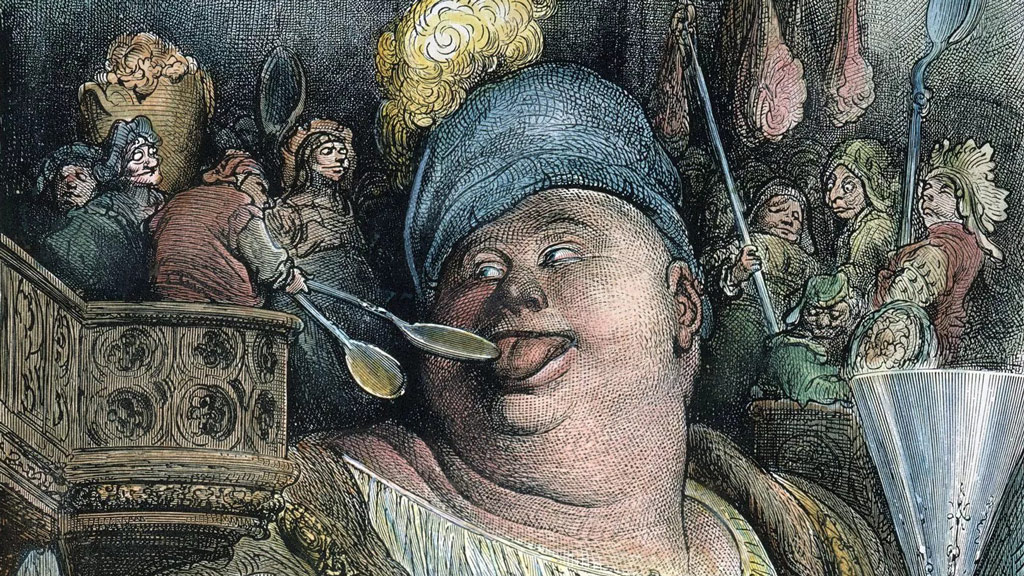 A Clinic of Excess: Contemporary Symptoms and the Analytical Orientation towards the Real. 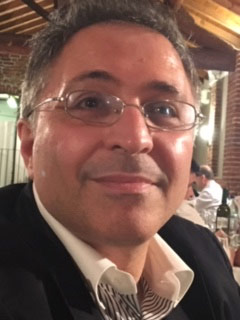 In this seminar we will try to articulate two theses that are at the center of our research in the field of contemporary psychopathology oriented by psychoanalysis. The first thesis concerns a vector that traverses the new symptomatic forms and which we have named with the signifier ‘excess’. Beyond the meaning of this term linked to common sense, which makes it almost tautological to speak of a psychopathology of excess, it is a question for us of understanding the term ‘excess’ in a specific sense: first of all as the name of the real at play in the structure of the symptom. Thus, to speak of a clinic of ‘excess’ leads us first of all to isolate a sphere of contemporary psychopathology not regulated by the normative function of the Name of the Father, but rather articulated around circuits of jouissance which are not organised around a loss, which are not discursively but ritually articulated, and of which contemporary addictions (not only drug addiction and eating disorders, but also dependency on technological objects and on risk situations) constitute a privileged field of manifestation.

Some of their structural traits will be brought to light: fantasmatic impoverishment, tearing of the phallic veil, exposure to excessive jouissance, failure in the constitution of a drive-organised body and difficulty in accessing the dialectic of love and sexual life. The clinic of excess is a territory that is structured between the Scylla’s life of inaccessible desire, and the Charybdis of a defense against the passage to the destructive act, be it suicidal or homicidal. In this context it is therefore important to recognize both the dimension of impasse in the process of subjectivation and the dimension of a solution alternative to the Name of the Father, which restrains the immediate overflowing of the death-drive. This clinic should not however be confused with a clinic of the passage to the act, nor can it be fully traced back to the dimension of acting-out. It lies in a border between these two dimensions.

The second thesis that we would like to put forward in this seminar concerns the dimension of the treatment. If what we find at the heart of these new symptomatic forms of contemporary capitalism is an impasse in the process of constitution of a drive-organised body, then the logic of the treatment will have to orient itself taking into account this difficulty. It will not be a question of deconstructing the alternative solutions that the subject has found but of reducing, on the one hand, their pathogenic impact, and of working, on the other hand, to support the construction of a more singular solution, one which would allow the individual to save his life and to inscribe his proper name in the social bond.

Domenico holds a PhD in Psychoanalysis from the University of Paris 8. He is a psychoanalyst in private practice in Milan, Italy. He has long experience working in clinical institutions for Eating Disorders in Italy, and was member of the board of the FIDA (Federazione Italiana Disturbi Alimentari, [Italian Federation of Eating Disorders]. He is President of Kliné, Milanese center of FIDA.

In the 4st Congress of PIPOL in Bruxelles, July 2017, he was elected President of the Euro Federation of Psychoanalysis (EFP).

He teaches at the Clinical Section of Milan and is frequently invited to teach in other clinical sections in Spain, France and Italy. He also teaches in the Department of Psychology at Pavia University.

9.45 am – Zoom opens
10.00 am – Address by Domenico Cosenza
This event will be chaired by Marie Walshe and will include a panel discussion.
There will be an opportunity for audience participation in the Q & A session.

This event is open to anyone interested in this important topic.