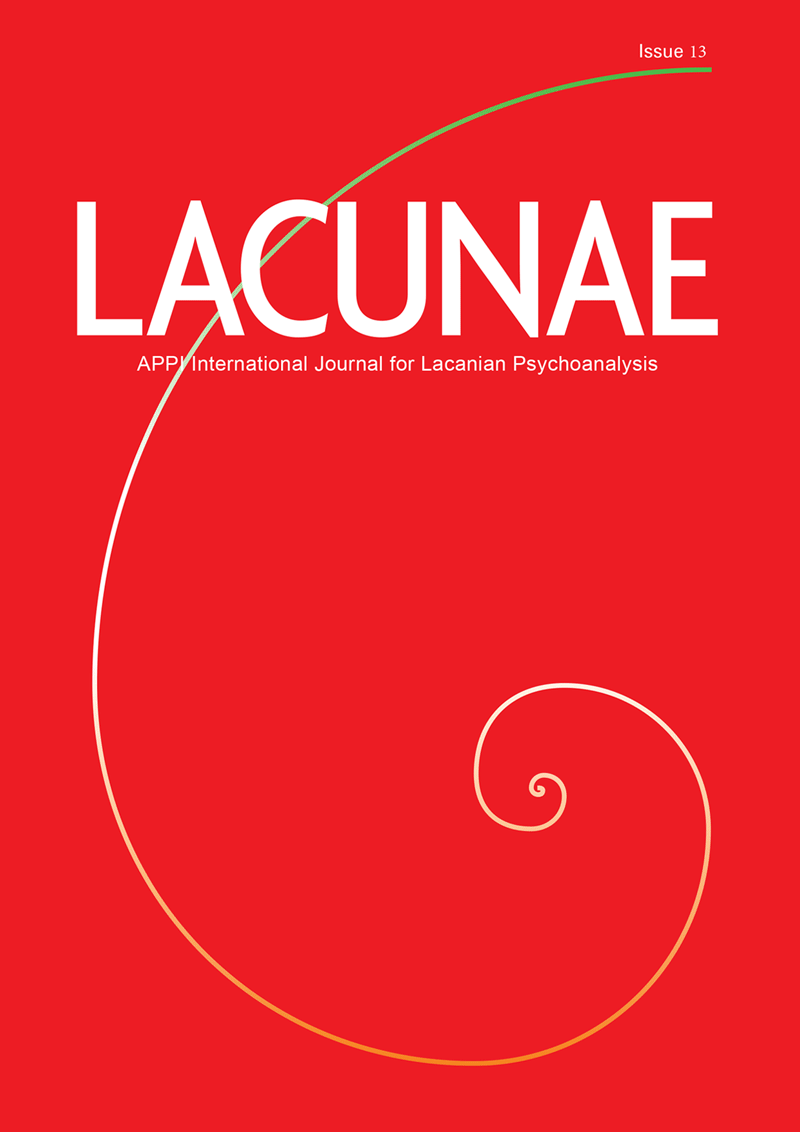 Welcome to Issue 13 of Lacunae. First, we thank our contributors for the high value of their contributions and the work invested in them.

The phrase “acting out” has pejorative connotations in the general lexicon of the helping professions. Self-harm and suicide are seen as cardinal exemplars. Hysterical paralyses were seen in a similar light by hostile contemporaries in Freud’s early years and the sufferers, mostly women, viewed as malingerers. Despite these connotations, for psychoanalysis, acting out is a phenomenon close to the symptom and is, on occasion, the symptom. The symptom is generally held to be the patient’s own attempt at a cure and we often find that work of the patient’s own has been done, and some attempt at recovery or truce essayed before s/he approaches an analyst or therapist. This recalls a recent case of a woman, now in her seventies, who had been sexually abused as a child. When she reached sixteen, she engaged in sexual activity with boys of her age, not for the pleasure involved but because she saw it as “my job.” By acting as she perceived a woman might, she was seeking to install a subjectively contingent role, acting out to assert independence of childhood sexual and emotional oppressions. In an issue dedicated to the centenary of the Easter Rising and the birth of the Irish Free State, we would be remiss not to also invite reflection on the disturbing legacy of institutional, clerical and individual sexual abuse wrought on our most vulnerable citizens since winning our hard-fought freedom. 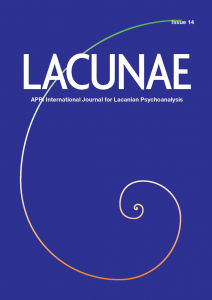